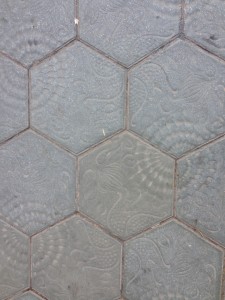 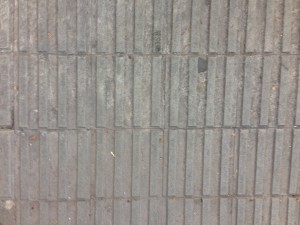 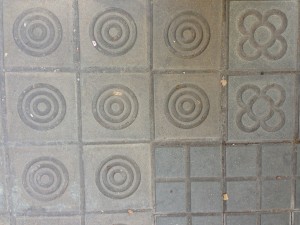 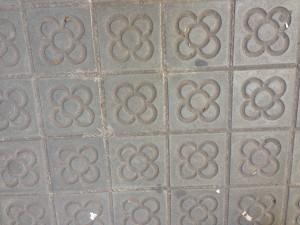 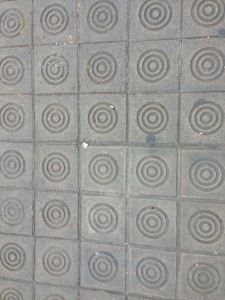 When touring Barcelona one often looks up to see the gorgeous buildings the city is dotted with. But looking down can be rewarding too, since the ground tiles of many Barcelona streets, and especially those in the Eixample district, are very pretty. They come in different shapes. The ones on Passeig de Gracia are hexagonal and were designed by Gaudi for the interior of the Casa Batllo, and later applied to his Casa Mila “La Pedrera”. Most of the other ones are square and come in different patterns. Typically the pattern is the same on the same street, or at least on the same block, but as I was walking down Diputació street earlier today I ran into a puzzle of different ones within just a few feet from each other, which is unusual. I took a few pictures and thought it’d be nice to talk you into looking down for once. In Barcelona, there’s beauty on the ground too!

single
Find us on:

Jose is the author of the book
Barcelona Then & Now

By continuing to use the site, you agree to the use of cookies. more information